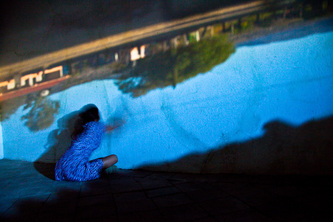 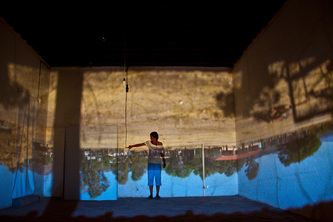 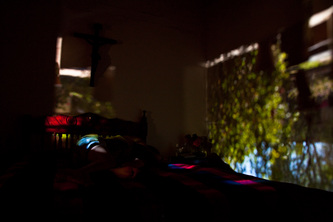 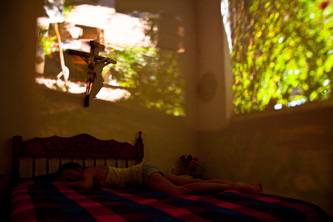 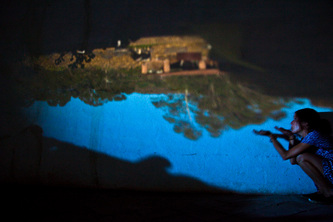 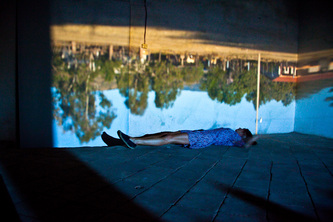 THE PHOTOGRAPHER'S DREAM (2013)
I dream of being a photographer without a lens. I dream of passing onto the other side of the camera, not behind or in front of it, but inside, where the image lives. I dream of becoming part of the landscape, of the magic upside-down world of light that comes out of the darkness - through a small hole. So I turn my room into a camera and make it my home, my playground, where I can dream of unlimited parallel worlds in which the Real ceases to exist.​
This series of self-portraits was produced at the Guapamacátaro International Artist Residency in Mexico.
THE CAMERA RICK (2011)
The Camera Rick is a mobile Camera Obscura inside an old Delhi cycle rickshaw. The rickshaw hood has been extended to create a totally blacked-out space around the passenger. The interior is covered in white fabric, which acts as a projection screen. A small hole on the side lets the light in and projects an upside-down image of the outside world which wraps around the wrinkles in the fabric and gets distorted as it moves closer to the image hole. This short movie was recorded inside the Camera Rick as it moved through the streets of Delhi. Moving through the streets of Delhi, the Camera Rick provides a unique experience of the city, allowing the passenger to see without being seen.
This project was created during Religare Arts Residency 2011 in Delhi, India. 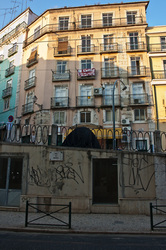 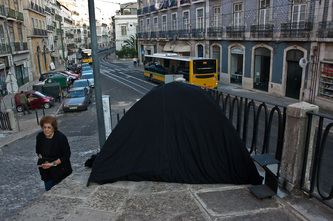 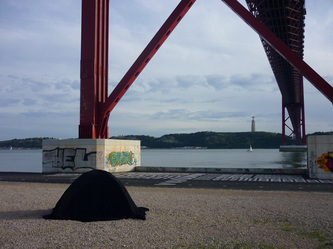 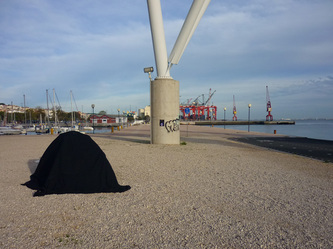 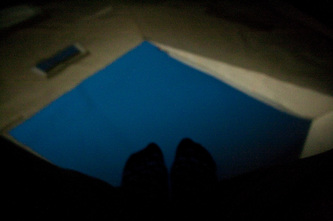 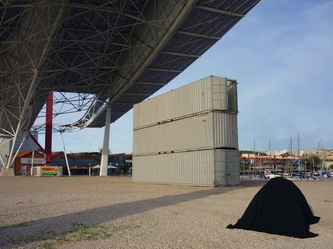 CAMERA OBSCURA ITINERANTE ZAAT (2010)
In October 2010 I was commissioned by ZAAT (Zona de Autonomia Artística Temporária) to create a camera obscura installation for ZAAT Mostra de Artes Visuais e Sonoras 010 in Lisbon, Portugal. The festival's mission is to bring art to the public with exhibitions and events outside conventional exhibition spaces. This year's edition took place in private homes, offices and businesses around the city, while my itinerant comera obscura was installed in different locations across the capital throughout the duration of the festival. 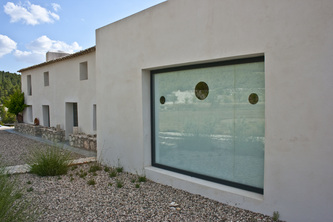 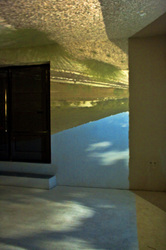 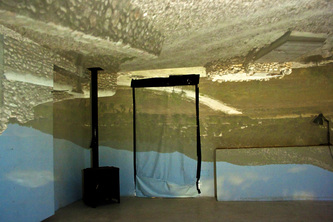 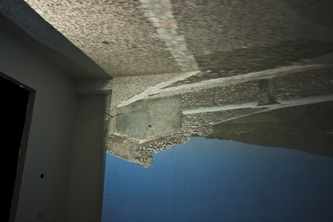 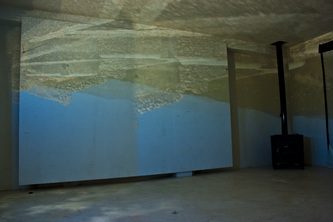 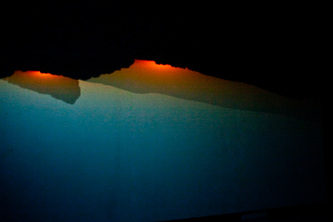 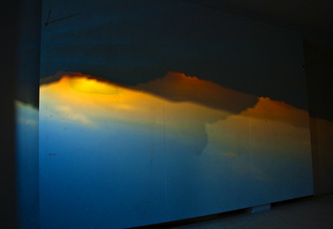 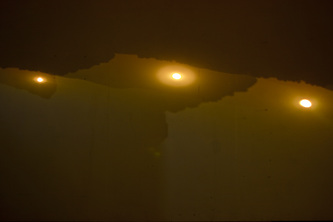 JOYA ARTIST RESIDENCY CAMERA OBSCURA INSTALLATION (2010)
In June 2010 I was a resident Joya artist at Cortijada Los Gazquez in Southern Spain. For two weeks I was a guest in this creative retreat/eco-guest house in the Parque Natural Sierra Maria-Los Velez in Eastern Andalucia, having sole use of a thirty square meter studio and access to 20 hectares of land. With the assistance of host Simon Beckman I turned the studio into a walk-in camera obscura and photographed the internal workings. I created three apertures to experiment with multiple exposures and photographed the sunrise in the morning of the summer solstice. These images show the construction process and photographs of the landscape outside Los Gazquez reflected upside-down inside the studio.
PLASTIC AGE